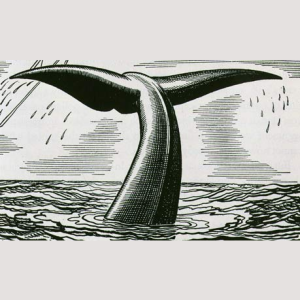 There are no users currently online

Get involved in conversations about Commons In A Box by registering for an account.