Early adopters of the Commons In A Box share their experiences, provide links to their sites, and suggest improvements. 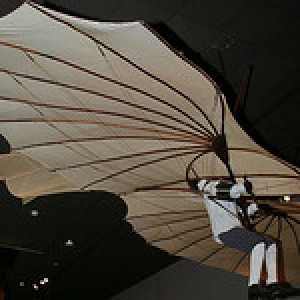