This group provides technical support for developers working with Commons In A Box installations. Are you a developer specializing in CBOX sites? List your contact info here so that others can find you. Register for an account or log in to commonsinabox.org, then join the group and post your question here. 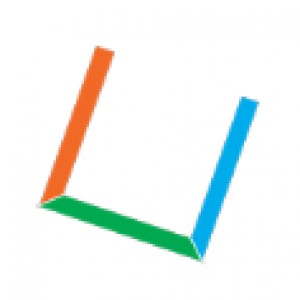